A Flaming Liberal is like a Flaming Conservative. We share something in common - we thrive on liberty and freedom for all.

A Liberal is not a progressive liberal or socialist!

A classic flaming liberal is an ardent supporter of a political and social philosophy that promotes individual rights, civil liberties, democracy, and free enterprise.

Stay out of our way!

We are not organized to operate this website as a daily business. All of our content, activities, and projects are completed as time permits.

The blog, comments, and opinions expressed throughout this website represent global perspectives that provide a remarkable value for all of us. Express tolerance and be respectful. Constructive discussions and comments are strongly encouraged.

We love to promote significant activities and events that make a huge difference in our lives.

We ask for a Membership which is a contribution. 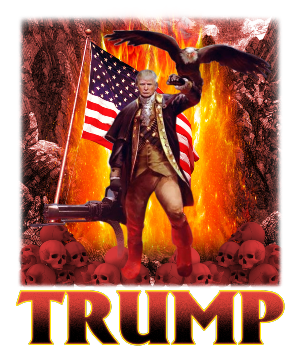 Join Us (learn more about us) Cornerstone Insights

We have a natural desire to improve the lives of human beings in all regions of the world.

We publish editorials and aggregate the news.

We strive to provide helpful information.

We distribute uncontaminated news and information.

Our activities consist of building relationships and promoting healthy lifestyles.

We focus on a variety of interesting topics on the Internet to empower open-minded people.

Simple truths make it possible to "level the playing field" - a situation that is fair for everyone.

Help us spread the word about the global freedom movement. Let's do this together!

Become an active participant in our intimate discussion groups and social media channels.

How to Engage in Discussions and Comments