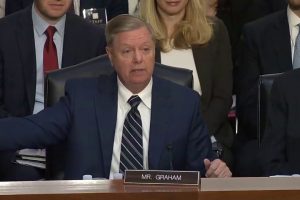 Sen. Lindsey Graham attacked Democrats for being what he called ‘hypocrites’ about Supreme Court Nominee Brett Kavanaugh during the first day of confirmation hearings, and said, “You had a chance and you lost. If you want to pick judges from your way of thinking, then you better win an election.” 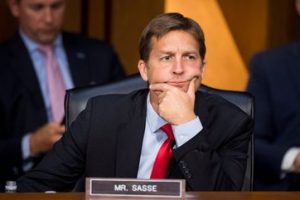 ‘I don’t like Alex Jones but Alex Jones get to speak’ Don’t think too hard to figure it out Bill Maher. Through the years, we had to endure your vulgar tongue and obscene gestures. Many of us don’t like you either! Once in a while, you would host a conservative […]