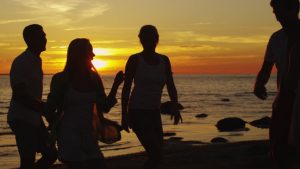 Flaming liberals are tolerant of other beliefs. We respect human rights. We make small choices like treating people with dignity and respect so that everyone can enjoy graceful lives.

Along with such independence comes responsibility. The more responsibility, the less need for interference from governance, corporation games, and egotistical zealots.

After World War II, Malibu became the epicenter of the counterculture movement.

Yes, the Beatles shook the world. They would be joined by the Beach Boys, the Eagles, Linda Ronstadt, Creedence Clearwater Revival, Grace Slick, and a non-egocentric lifestyle.

Flaming liberals believe individuals should ponder their own truths and always consider, fairly and open-mindedly, the truths of others. Flaming liberals are skeptical of censorship. We thrive in a free and open debate. 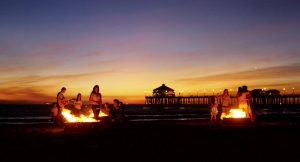 During the '70s and '80s, this was the era of the Eagles, Linda Ronstadt, Alabama, 38 Special, Earth, Wind and Fire, the Go-Gos, and Dave Mason. 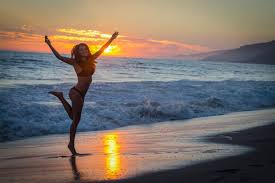 Flaming Liberal is an open-minded blog that strives to encourage constructive discussion and comments. We're not interested in emotional tirades or manipulative con artists.

Why do we stick our heads in politics? Maybe it's because it's better than putting it in the sand. A person gets involved in politics whenever a second person enters a conversation. To disavow any interest in a relationship is feigning ignorance to avoid stress for essential conversation. 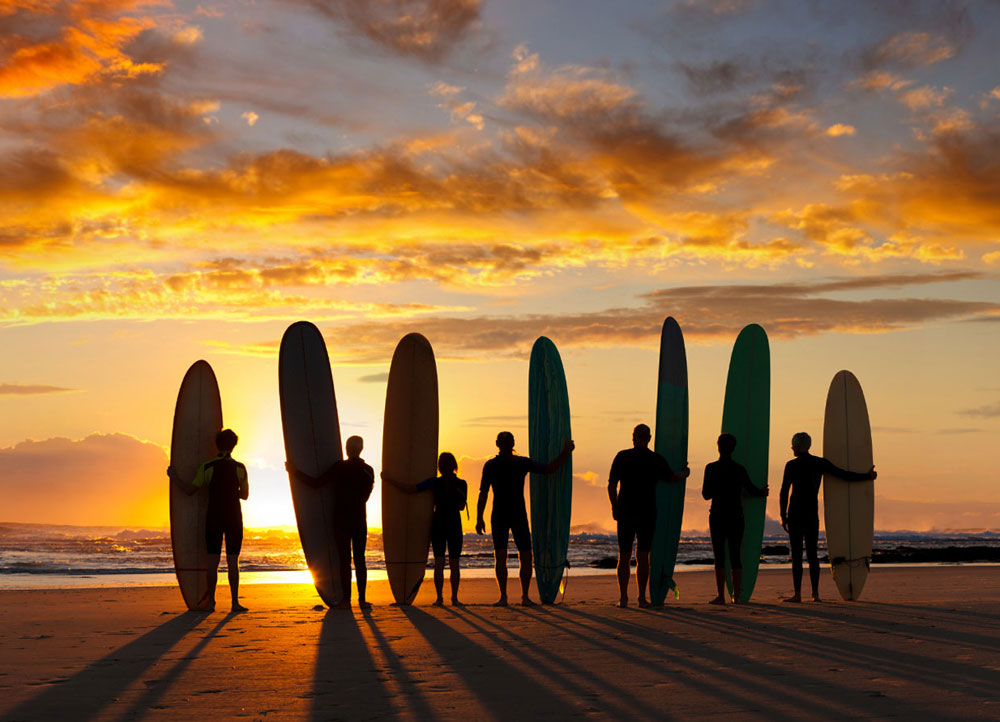