Ever since US presidential candidates railed against free trade, and anti-immigrant parties made sweeping gains in Europe, the question has been asked: are we witnessing the demise of globalization? A trend that has dominated trade for decades appears to be coming to an end.

The percentage of global GDP and world exports has been a slow steady decline in the past two years as tariffs, largely disregarded and frowned upon by conventional economists, are emerging protectionist trends. Defined as 'principled realism' by Victor Davis Hanson, countries such as China’s breakneck industrialization is most likely over. Britain, a nation famous for building its empire on trade, will exit the world’s biggest free-trade area – Europe – by the end of this decade.

These signs point to the slow death of the form of globalization that the rich world has invented and patrolled since the end of the second world war. For many, the period from 1980 to 2008 marks the high-water mark of such policies – a period that came to an end with a huge global financial crisis.

There is a worry that these years resemble the previously most integrated period of world history: the Gilded Age between 1870 and 1914. This ended bloodily with the first world war. Others state that we are overdue for reconstruction of global trade back to back to 1946.

Donald Trump has been an opponent of free-trade deals all his public life.  While he applies the term 'fair-trade,' free-trade is a misnomer.

This sets the stage for listening to a series of brilliant lectures delivered by Dr. Victor Davis Hanson. 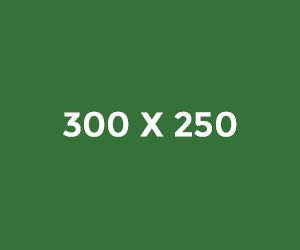